Hairstyle, a term, hairdo, hairstyle or coiffure simply refers to the personal styling of the hair, normally on the head. It can also mean an alteration of the facial or body hair in some way. This is used broadly and can mean any of the several styles of hair cutting. The modern hairdo is not only defined by its cut but is also affected by the accessories worn with it. Hairstyles are also influenced by the cultural and historical factors that prevail in particular countries or areas. 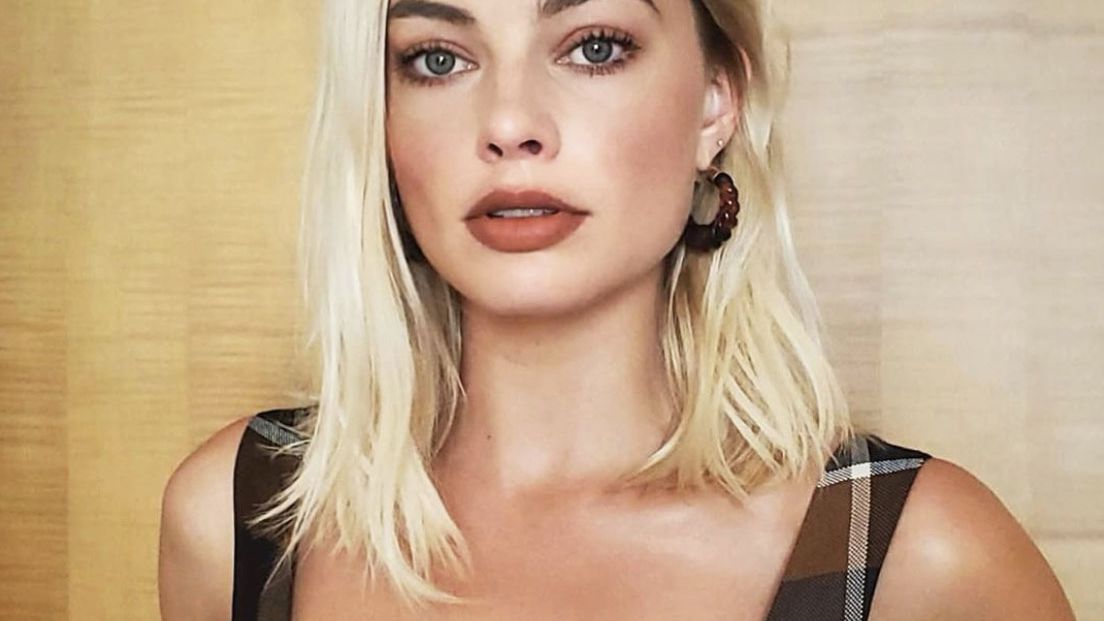 In the early ages, the hairstyles were limited to what one would find in the classical period, especially in the Western part of Europe. In the early 18th century, however, things started to change in the Western part of Europe, especially in regard to women’s hair. This is the period of the rise of the fashion trends such as French locks and long pomaded hair. With time, the use of wigs also became popular and more women started to wear wigs, which were originally used by the Medieval knights, to save their own hair from the exposure of the harsh climate.

The most common among all the hairstyle types, however, are the classic ones, the traditional one, as well as the two-in-one hairstyles – the classic one consisting of a front long hair style that ends at the back with a side part made up of straight long hair, and the other style is composed of a long hair style that starts to grow straight at the front, then it curls down into a medium length in the back. Two-in-one hairstyles are also the most popular nowadays, and they can be either natural hair wigs, which are synthetic versions of human hair that closely resemble the real thing, or the combs, which again are synthetic but look and feel like real human hair. There are other types of hairstyle that are less common. There is the fishtail, which is an unconventional look where the front part of the hair flows on to the back, forming a horizontal line along the back. It can also be combined with the normal flow of the hair by means of a hair band, ponytail and the French twist, which is a styling technique that allows the front portion of the hair to move up and down, similar to that done with the ponytail.